Nettie has written two books about her experiences growing up in the centre of a tempestuous, creative and unusual music environment: Tales of a Rockstar’s Daughter and More Tales of a Rockstar’s Daughter. While my questions often explore generational culture and psychology, Nettie is very down-to-earth, and primarily concerned with preserving her father’s legacy. Note: I’ve also included a link to the recent Ginger Baker tribute concert and film put together by Eric Clapton and friends, in which Nettie’s brother Kofi gives a stellar performance, replacing his father on the drums.

Nettie reads from her first book, “Tales Of a Rockstar’s Daughter”

How and when did you start writing?

When you write about yourself it’s often in connection with guys you were seeing. Is that a dad related thing?

Who was your dad really? Can you explain his character?

Do you have a writing process?

Did he always use or did he fall off and on the wagon?

Your dad’s psychology and addiction. Is it explainable?

How did using heroin affect your father, compared to when he was not using?

Does the music sometimes get lost in the drama of your dad being a hellraiser?

The fascination with all things military, do you think your dad would have liked to be in the forces?

Was there a machismo thing about what was considered good and bad music at that time?

Nettie reads from her second book, “More Tales Of a Rockstar’s Daughter”.

What’s the aim with all your activity, media and publishing?

Tell us about your brother, Kofi Baker, also a talented drummer 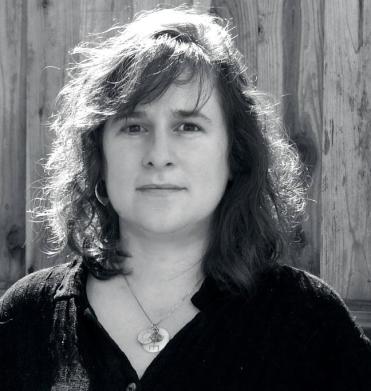 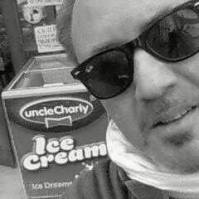 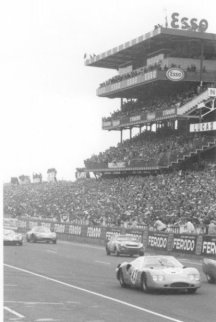 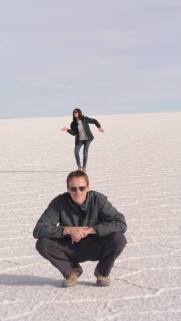 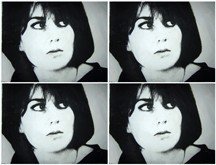 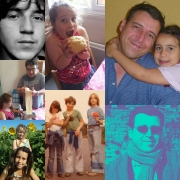 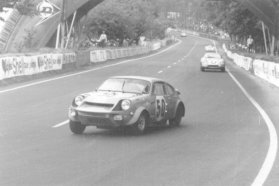 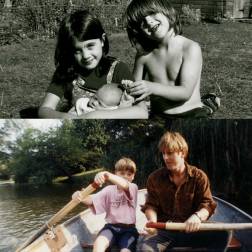 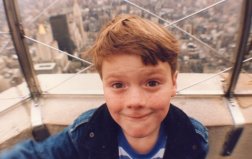 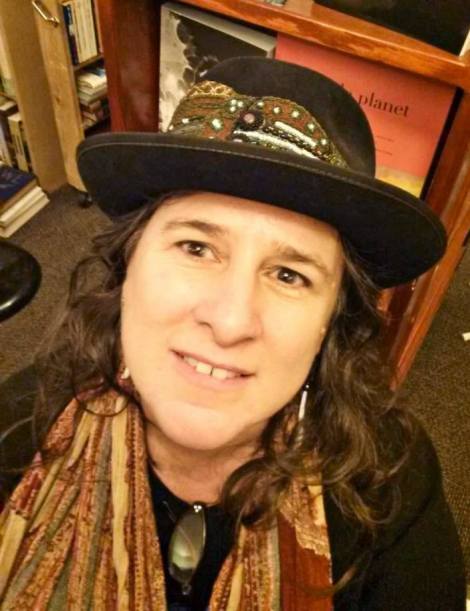 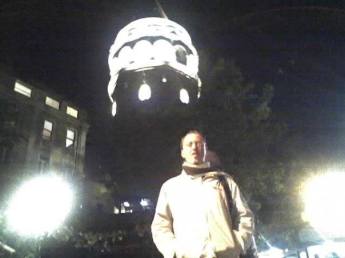 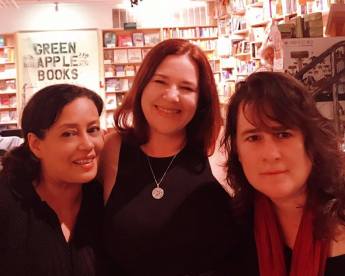 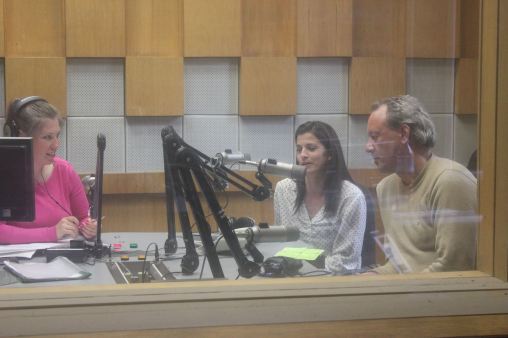 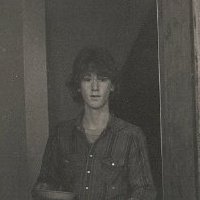